On September 21st, Nokia launched the company’s fifth-generation IP routing silicon (FP5).  Along with support for 800 Gbps routing ports, the company also announced new Fixed form factors, which are becoming popular as Routing supports new uses cases around supporting more distributed IP edge routing architectures.  Along with the increase in performance came a significant power reduction in the cost per bit of bandwidth and an increased set of security features.  The company also announced ANYsec to extend MACsec encryption capabilities, which are becoming increasingly important to customers and SPs as more mission-critical traffic flows on networks.

Since the launch of Nokia’s previous generation ASIC (FP4), Nokia grew its market share position in SP Routing via a combination of custom Silicon innovation and merchant silicon to address more use cases.  The company also expanded further into enterprise and Cloud use cases.  800 Gbps and the 112 Gbps SERDES technology will begin shipping in 2022, and we view the technology as an essential enabler to how networks need to evolve in Telco SPs and the Cloud.
We expect that by 2025 over half the revenue and nearly three-fourths of the bandwidth in Routing will come from 400 Gbps and 800 Gbps products with operators using a mix of traditional Modular systems and smaller Fixed form factors. 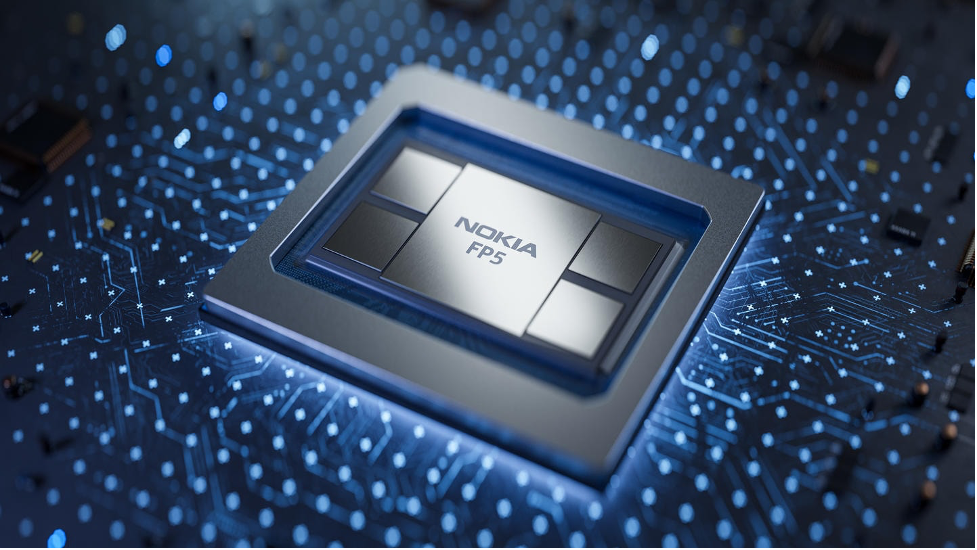