SONiC Market to Exceed $4B in 2025 for Data Center Switching; According to 650 Group 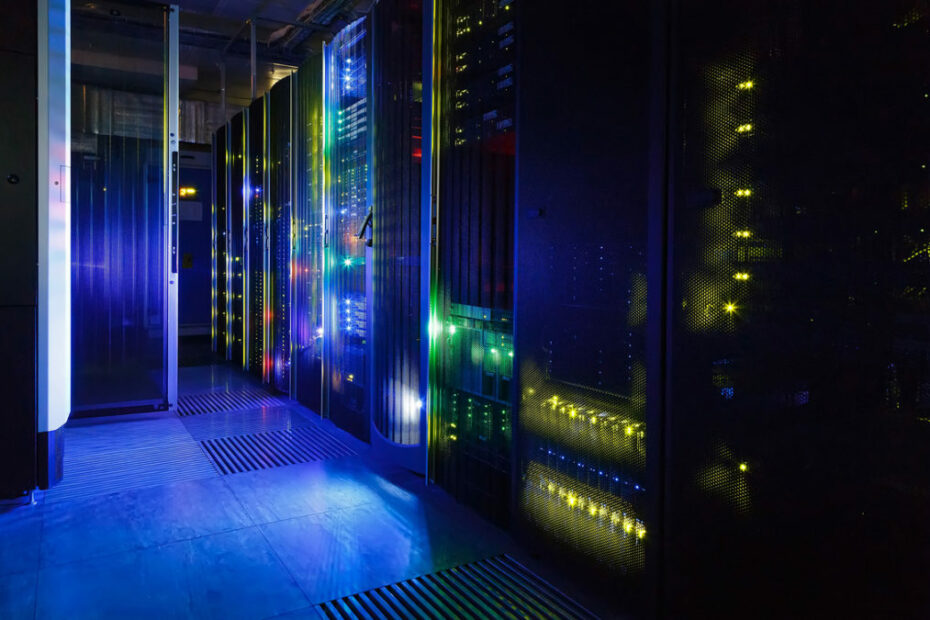 INCLINE VILLAGE, Nev., May 10, 2021 – According to a new report published by 650 Group, titled SONiC Market Forecast 2020-2025, the worldwide market for SONiC in Data Center Switching will exceed $4 Billion in revenue by 2025.  SONiC‘s role outside of hyperscalers will increase during the forecast period.

The SONiC market is very different for hardware and software, and vendors are looking to create a broader support ecosystem. The research report looks at the various end-markets and consumption models for SONiC software and hardware, as well as the differences between SONiC capable and networks actually running SONiC.

“Open Networking has always been a topic of interest in data center networking. The trend started almost 20 years ago with OpenFlow and the interest in the broader ecosystem of emulating the rapid innovation in the cloud,” said Alan Weckel, Technology Analyst at 650 Group. “Most end-users expressed interest in being agile like a Hyperscaler, and SONiC is increasing in popularity to fulfill this role. SONiC finds its roots in the very early days of Open Networking.”

The report also discusses the impact of SONiC in China, in Tier-2 Cloud providers, and enterprises.

About 650 Group
650 Group is a leading Market Intelligence Research firm for communications, data center, and cloud markets.  Our team has decades of research experience, has worked in the technology industry, and is actively involved in standards bodies.  650 Group focuses on leading-edge market trends and research and prides itself on first to market research with numerous research programs focused on Cloud and technology trends. Visit: http://www.650group.com