Aruba, a Hewlett Packard Enterprise company’s new CX 6300/6400 switch launch was significant for the industry.  The launch ushered in next-generation enterprise switches at the second-largest vendor in the world using its custom, 7th generation ASICs, along with updates to the operating system. HPE Aruba’s products are high-end, clearly targeting large enterprises.  By offering one end-to-end portfolio, HPE Aruba will be able to target additional parts of the campus market, increasing its addressable market and simplify the product offerings.

High-speed multigig ports and uplinks and robust stacking allow for the support of WiFi 6 and beyond along with a nimble approach to many new IoT use cases connecting to campus switches.  For example, the switches can be rebooted without the devices connected to the PoE port losing power (always-on POE), a perfect feature for industrial use cases like lighting and IoT sensors.

As we look at the future of networking on the campus, the ability to automate (eventually with full AI-control) is necessary to allow the human to scale with the number of and diversity of devices entering the campus.  Campus switching is moving more into an infrastructure and supportive role with a diversity of connections beyond just IP Phones and desktop PCs.

In North America, as large enterprise campus network spends starts to plateau, and mid-market continues to grow, this will cause the vendor landscape to shift fairly significantly compared to what the market has historically seen.  With HPE Aruba’s new products shipping later this year, we expect 2020 to be an exciting year of change in the campus. 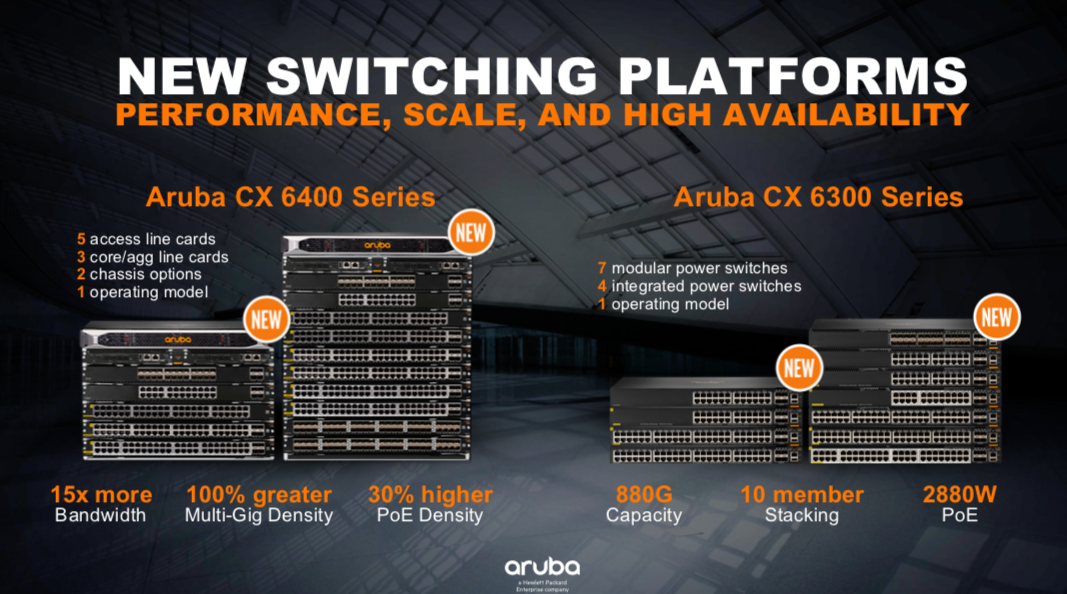