Today I attended the Extreme Analyst day at the NASDAQ in New York.

Extreme’s 4Q18 switch revenue grew over 10% and in our preliminary view of 4Q18, it took  share.  The company highlighted over 30,000 customers and over 6,000 partners in a one-Extreme approach that has integrated the acquisitions of Avaya and Brocade.

The company also highlighted that in 4Q18 it saw nearly 20 deals over $1M which is indicative of a rebound in its’ business from large enterprises.  We believe  the company is  maintaining a good portion of its’ Extreme and Avaya installed based.

Extreme  emphasized software as a driver for higher margin sales. We agree, software is the general direction of where campus switching is going with vendors looking to get incremental revenue from software instead of hardware.  We have maintained for over two years now that campus switching would be a positive growth market led by software to help manage a more converged (Unified Access) market.  We also see IoT and the inclusion of securing and monitoring IoT traffic as an additional growth drive for the campus market. 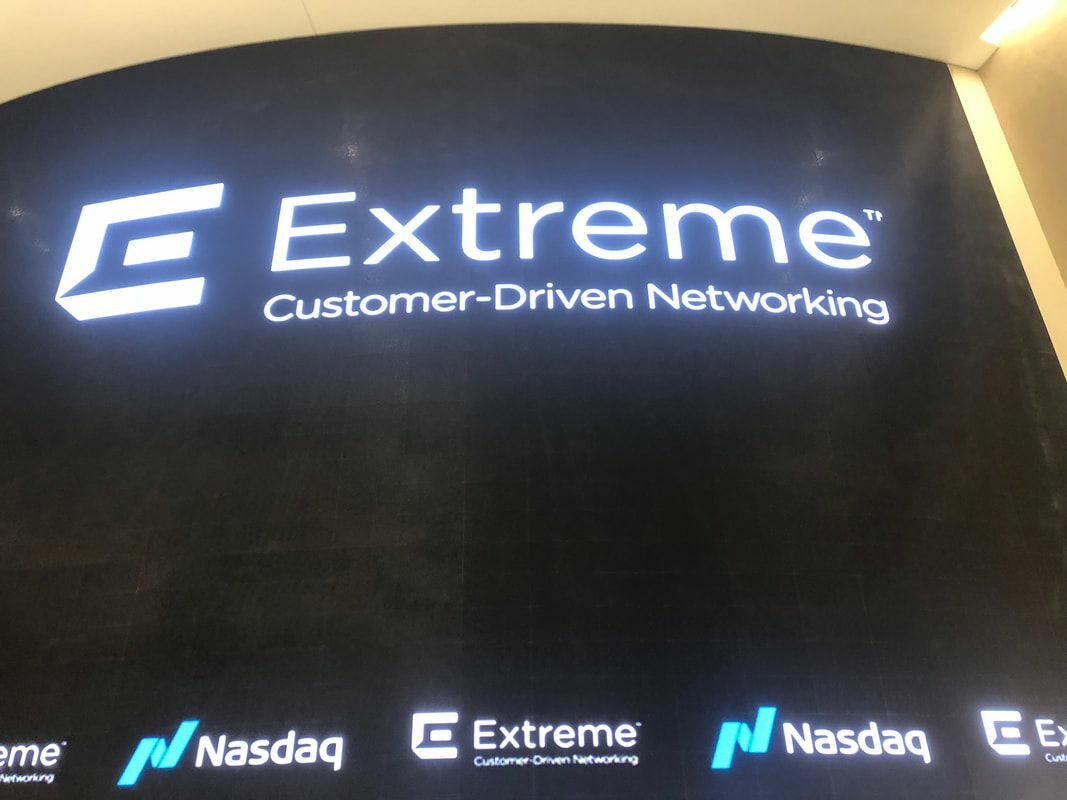